IASF (was called “Oriya Sevaks” then) was born after the 1999 Super Cyclone in Orissa that claimed 10,000 lives and caused immense destruction across the state. This cyclone has been listed as the strongest recorded tropical cyclone in the North Indian Ocean and among the most destructive in the region (Info).

A few of the structures in the school campus were badly damaged by the Super Cyclone, including the existing nursery school. IASF decided to fund the rebuilding of the nursery school. About 150 happy students are studying in this school since its completion.

IASF worked with AmeriCares to send medicines and other materials to the cyclone affected areas to help with the “second” aftermath of the Super Cyclone. AmeriCares matched the funds that IASF collected from Bay Area Oriyas with a proportion of 10 to 1. The medicines were distributed by the Lions Club in Odisha. IASF also distributed blankets and mats to cyclone affected people in Chhatrapur (Ganjam) and Jagatsinghpur area. 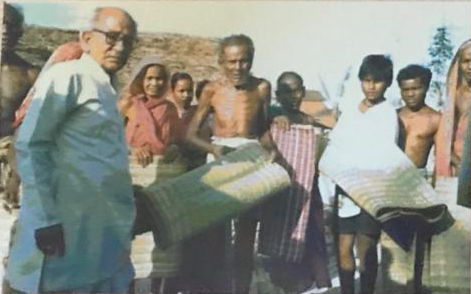 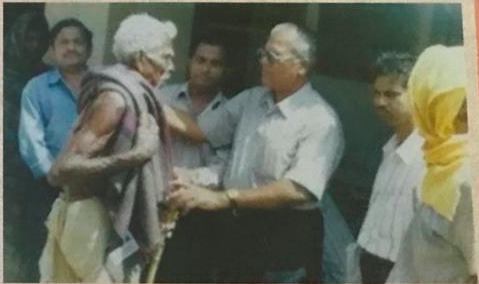 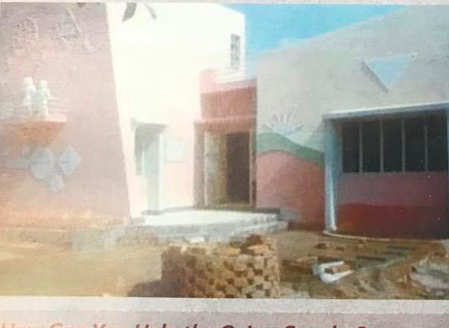 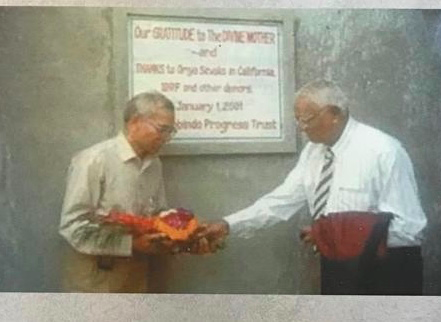